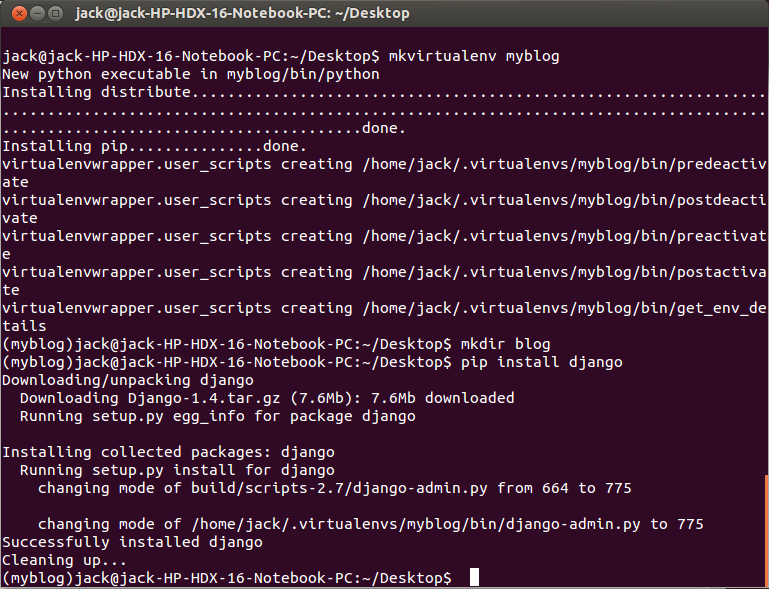 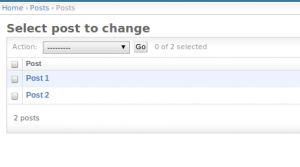 When WordPress 3.0 was released, all the hype was about something called “custom post types”.  Custom post types basically allow you to add your own content types to WordPress.  Lets say for instance that you want to create a newsletter.  A newsletter in your case, is a quick descriptions followed by the excerpts from several regular posts.  By default, WordPress doesn’t support this.  However, with custom post types we can add out own “Newsletter” post type and get to work.

When creating a new custom post type, the first thing you need to do is register it with your WordPress install.  This can happen at the theme or plugin level.  In my trials with custom post types, I’ve always done it at the plugin level (mainly because I’m a developer, not a designer).

Now, lets disect this a bit so you know what’s going on.

One of the nice things about custom post types in WordPress 3 is that you don’t have to use the same categories (taxonomy) as your other posts  and pages.  Registering a new taxonomy for your custom post type is very easy.

How this works is fairly straight forward.  The first argument is what you’d like your new post type categories to be called.  In this example, I opted for simplicity and went with “Categories”.  The second argument is the post types that you would like this taxonomy to show up on.  Since we only want it on our new post type, I’ve defined it as such.  The third argument is for options (lables, rewrite on/off, etc).

Really, it’s that easy.  If you want to make it really useful, you need to add meta boxes to admin interface so that you can do sweet custom content.  But at it’s bare minimum, this is all you need.

If there is sufficient interest, I can go into deeper detail about making a plugin with a custom post type.  Also, if you need help, drop a comment and I’d be happy to give your problem a shot.